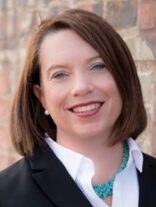 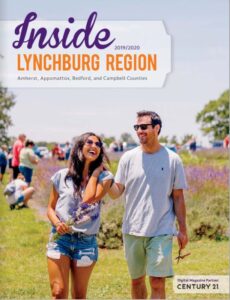 Living in the Lynchburg Region

The Lynchburg Region is Great for Families

Ashley Kershner describes why Lynchburg Region is a great place for families.

The Lynchburg Region is home to outstanding schools, nationally renowned health care services, a mild climate, and a host of recreational and cultural opportunities. All of these advantages come at an affordable cost – food, housing, and health care costs in the region are below the national average and among the lowest in Virginia. Recognized for its broad base of employers, higher education opportunities, and robust workforce, the Lynchburg Region draws upon a talent pool of over 128,000 skilled and highly motivated employees with more than 580,000 in the extended labor market. 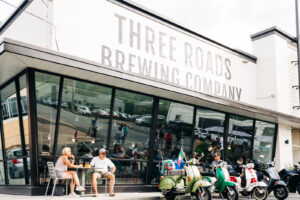 The City of Lynchburg is located at the center of the Lynchburg Region offering access to restaurants, shopping, and cultural amenities. The city is home to the Academy Center for the Arts, Amazement Square Children’s Museum, and Riverview’s Art Space.

Foodies will love dining in Lynchburg with many options from food trucks to fine dining. Loft apartments fill downtown Lynchburg with approximately 1,500 units with many being developed from former industrial space.

Outdoor enthusiasts can find six miles of paved trails connected throughout the city and across the James River on Blackwater Creek Trail. But we will warn you – they don’t call it the Hill City for nothing.

The region’s counties offer abundant access to outdoor amenities. The Lynchburg Region is located at the foothills of the Blue Ridge Mountains. Hiking, mountain biking, and boating are all easily accessible through the mountains, lakes, and rivers in the region.

The Peaks of Otter, located in Bedford County, offers several trails for

hikers of all skill levels. The Peaks of Otter Lodge located at the base of the mountains and on the Blue Ridge Parkway offers relaxing getaways.

Amherst County has access to the Appalachian Trail and is close by the 151 Trail that is home to numerous breweries and wineries.

Historical landmarks are found all over the Lynchburg Region, including Patrick Henry’s Red Hill in Campbell County and Thomas Jefferson’s Poplar Forest.

Smith Mountain Lake, the James River, and the Staunton River all provide boating, fishing, and canoeing for water lovers.

The Lynchburg Region offers exceptional living conditions, fair wages, and competitive expenses. The region’s current cost of living is 12% below the national average. A few things to consider when evaluating the Lynchburg Region as home: 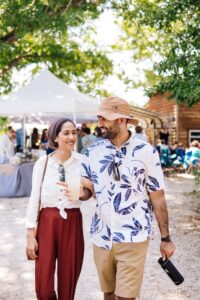 Lynchburg is one of the top 10 most secure mid-sized cities in the United States, according to Farmer’s Insurance and Sperling’s Best Places.

In 2016, Gallup ranked Lynchburg #8 of 188 on their list of Cities of Well-Being – but this isn’t the first time Lynchburg has been nationally recognized. National Geographic has named both Bedford and Lynchburg one of America’s Best Adventure Towns. The American Institute for Economic Research ranked Lynchburg in the Top 20 Small Metro College Destinations and Forbes has included the Lynchburg Region on lists of Best Small Places for Businesses and Careers, Cost of Doing Business, Education and Job Growth.